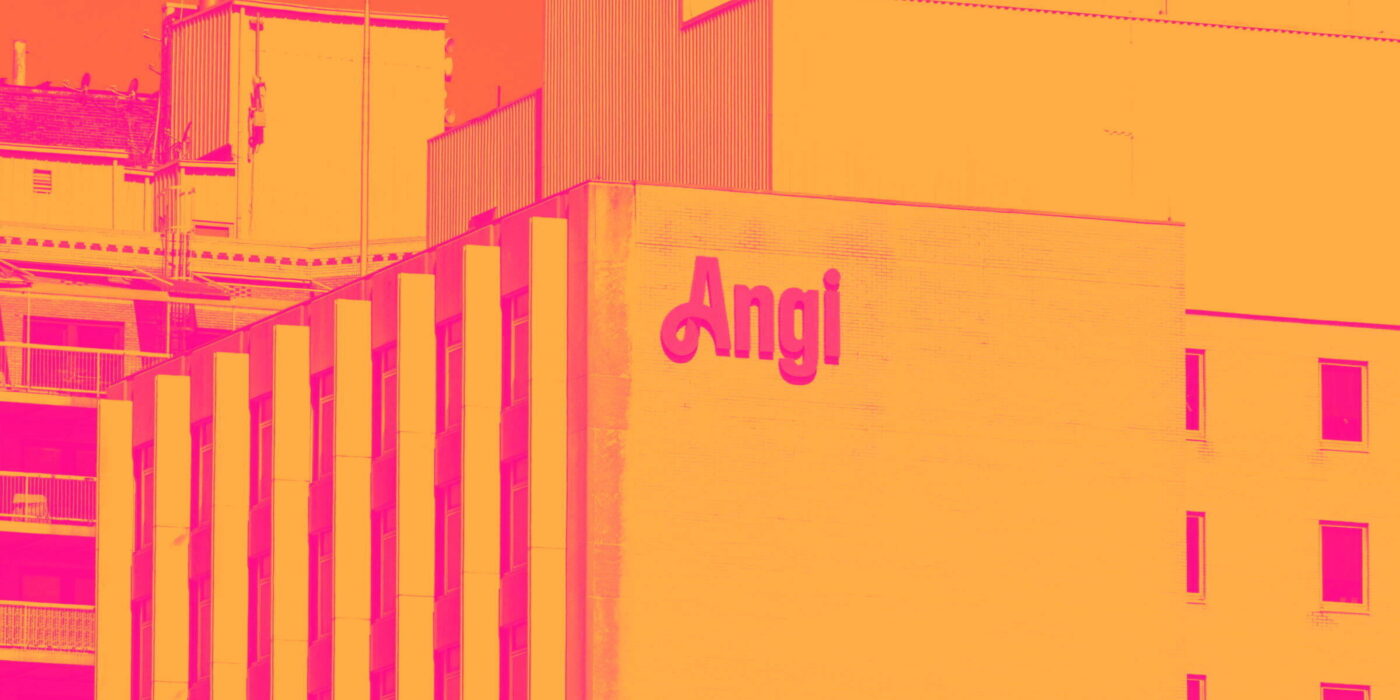 Winners And Losers Of Q4: Angi (NASDAQ:ANGI) Vs The Rest Of The Gig Economy Stocks

The iPhone changed the world, ushering in the era of the “always-on” internet and “on-demand” services - anything someone could want is just a few taps away. Likewise, the gig economy sprang up in a similar fashion, with a proliferation of tech-enabled freelance labor marketplaces, which work hand and hand with many on demand services. Individuals can now work on demand too. What began with tech-enabled platforms that aggregated riders and drivers has expanded over the past decade to include food delivery, groceries, and now even a plumber or graphic designer are all just a few taps away.

Angi reported revenues of $415.8 million, up 15.7% year on year, in line with analyst expectations. It was a weak quarter for the company, with a declining number of users and slow revenue growth.

Angi delivered the weakest performance against analyst estimates and slowest revenue growth of the whole group. The company reported 6.89 million service requests, down 4.57% year on year. The stock is down 44.1% since the results and currently trades at $4.96.

Read our full report on Angi here, it's free.

Uber reported revenues of $5.77 billion, up 83% year on year, beating analyst expectations by 7.85%. It was a very strong quarter for the company, with an exceptional revenue growth and an impressive beat of analyst estimates.

Uber scored the strongest analyst estimates beat and fastest revenue growth among its peers. The company reported 118 million paying users, up 26.8% year on year. The stock is down 16.4% since the results and currently trades at $33.55.

Lyft reported revenues of $969.9 million, up 70.1% year on year, beating analyst expectations by 3.08%. It was a very impressive quarter for the company, with an exceptional revenue growth and growing number of users.