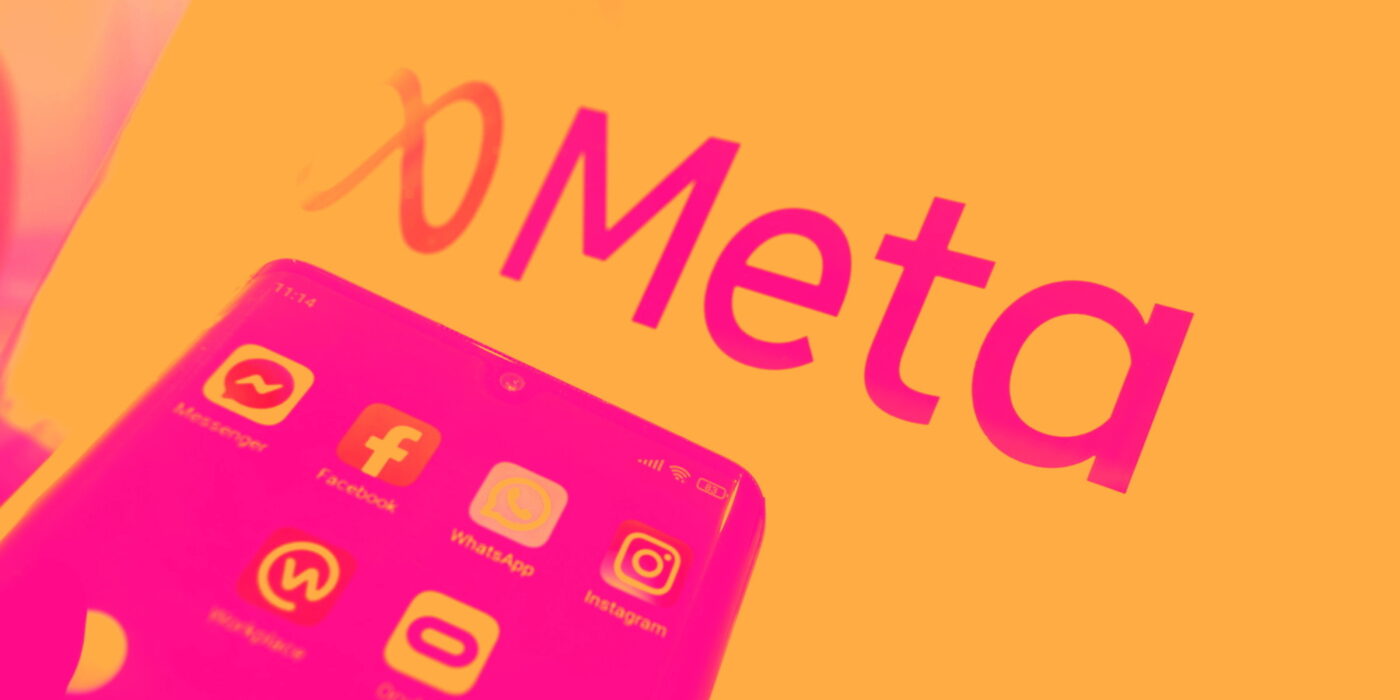 Social network operator Meta Platforms (NASDAQ: META) fell short of analyst expectations in Q1 FY2022 quarter, with revenue up 6.63% year on year to $27.9 billion. Guidance for the next quarter also missed analyst expectations with revenues guided to $29 billion at the midpoint, or 5.5% below analyst estimates. Meta made a GAAP profit of $7.46 billion, down on its profit of $9.49 billion, in the same quarter last year. 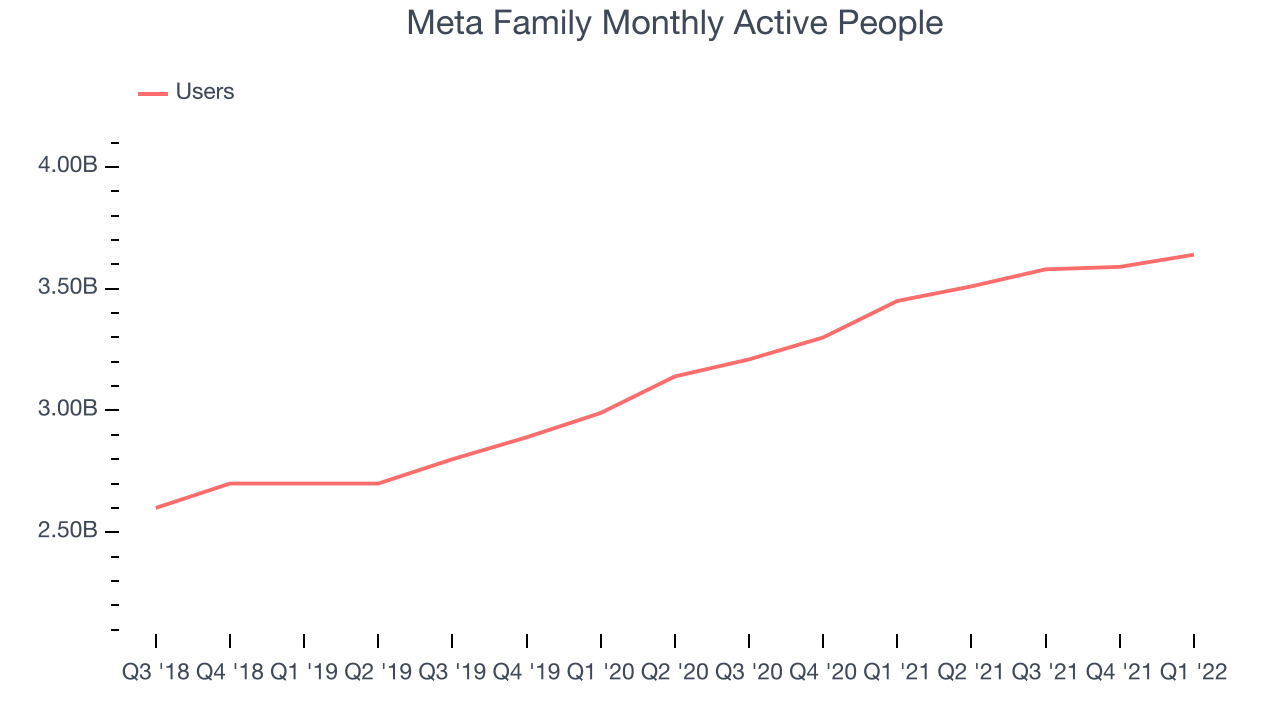 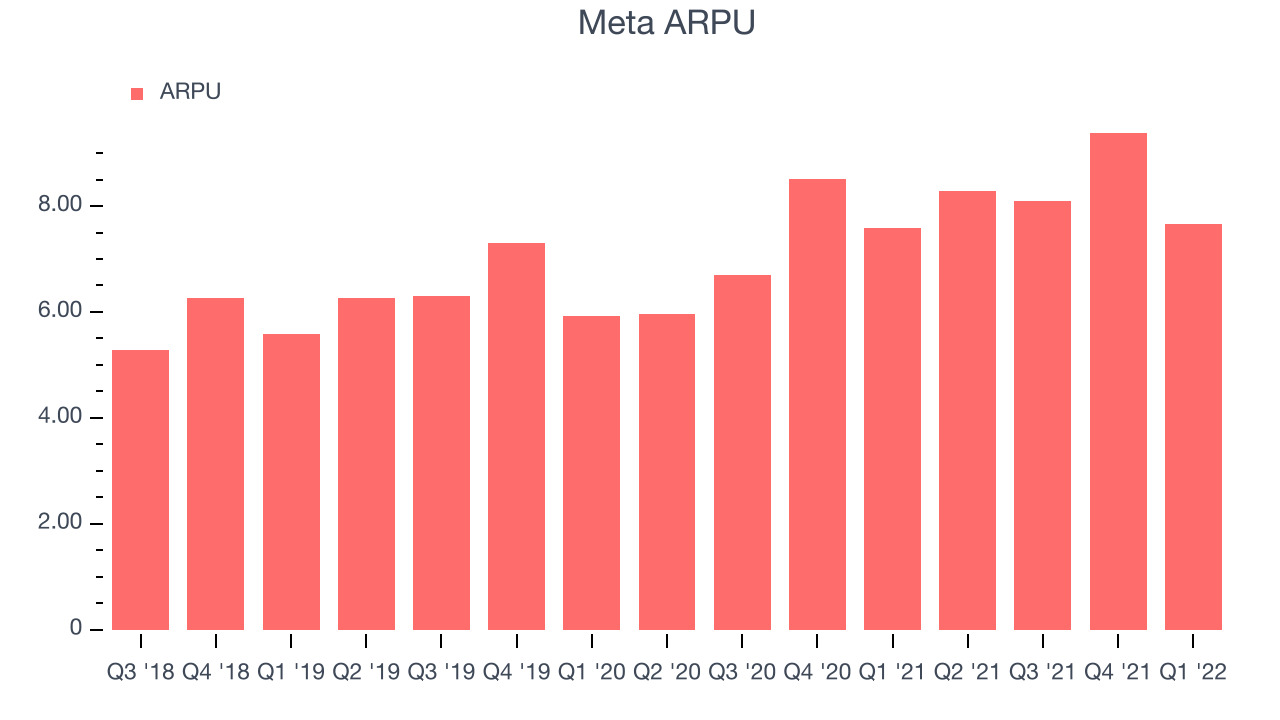 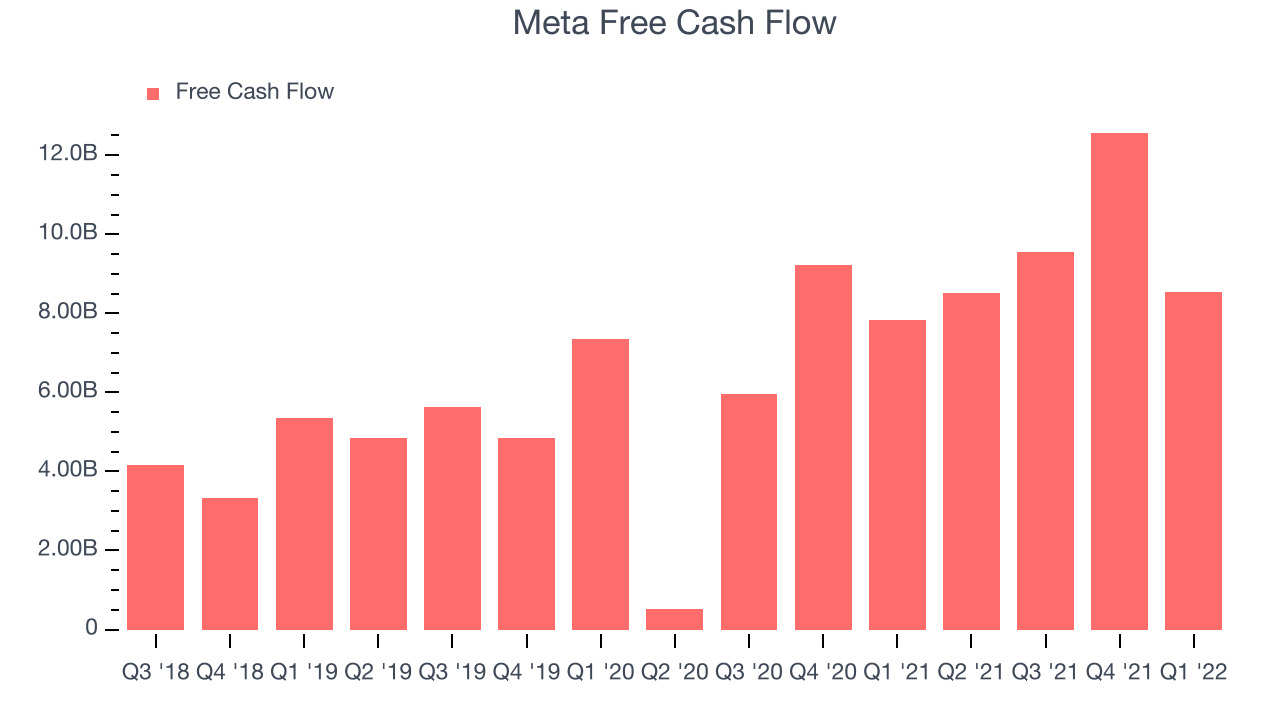 Meta delivered a solid beat on the bottom line. On the other hand, it was unfortunate to see that the revenue guidance for the next quarter missed analysts' expectations and it missed analysts' revenue expectations. Overall, this quarter's results could have been better. The company currently trades at $158 per share.