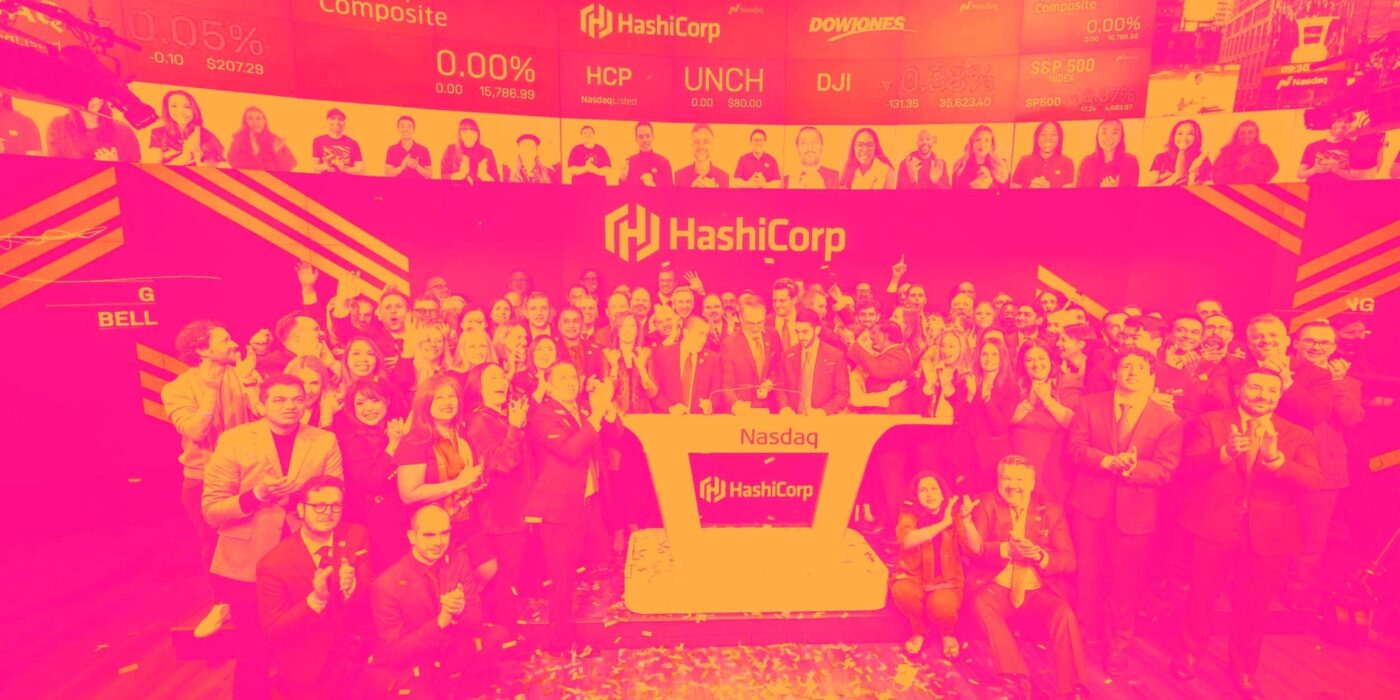 Wrapping up Q3 earnings, we look at the numbers and key takeaways for the software development stocks, including HashiCorp (NASDAQ:HCP) and its peers.

The 14 software development stocks we track reported a mixed Q3; on average, revenues beat analyst consensus estimates by 2.92%, while on average next quarter revenue guidance was 0.04% under consensus. Tech stocks have been under pressure as inflation makes their long-dated profits less valuable, but software development stocks held their ground better than others, with the share prices up 9.18% since the previous earnings results, on average.

HashiCorp reported revenues of $125.3 million, up 52.4% year on year, beating analyst expectations by 12.7%. It was a very strong quarter for the company, with an impressive beat of analyst estimates and exceptional revenue growth.

HashiCorp achieved the strongest analyst estimates beat and highest full year guidance raise of the whole group. The company added 26 enterprise customers paying more than $100,000 annually to a total of 760. The stock is up 8.14% since the results and currently trades at $28.80.

Sumo Logic reported revenues of $78.9 million, up 27.3% year on year, beating analyst expectations by 6.4%. It was a very strong quarter for the company, with a significant improvement in gross margin and a solid beat of analyst estimates.

Is now the time to buy Sumo Logic? Access our full analysis of the earnings results here, it's free.

Agora had the weakest performance against analyst estimates, and weakest full year guidance update in the group. The company added 110 customers to a total of 2,987. The stock is up 31.5% since the results and currently trades at $4.40.

Twilio reported revenues of $983 million, up 32.8% year on year, beating analyst expectations by 1.04%. It was a slower quarter for the company, with underwhelming revenue guidance for the next quarter and decelerating customer growth.

Bandwidth reported revenues of $148.3 million, up 13.5% year on year, beating analyst expectations by 5.32%. It was a strong quarter for the company, with accelerating customer growth.

Read our full, actionable report on Bandwidth here, it's free.