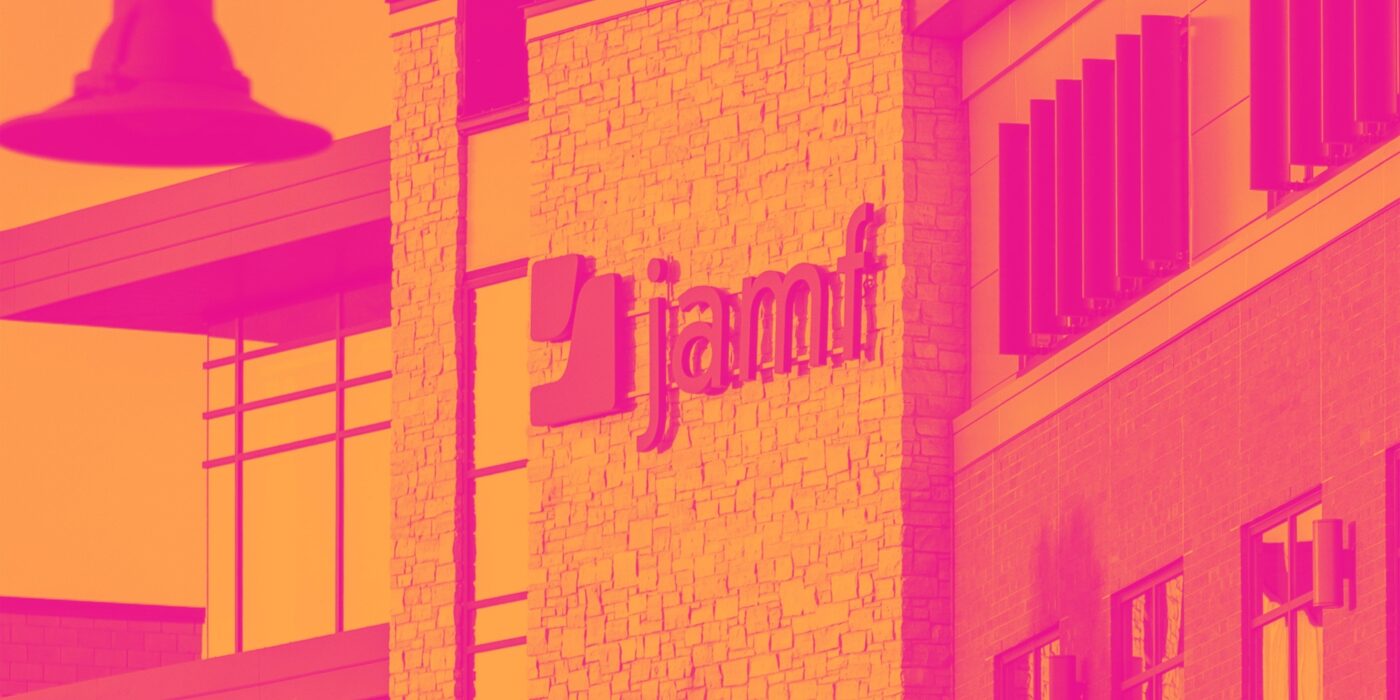 As Q4 earnings season comes to a close, it’s time to take stock of this quarters’ best and worst performers amongst the automation software stocks, including Jamf (NASDAQ:JAMF) and its peers.

“2021 represented a pivotal year for Jamf as we expanded and strengthened our platform, completed our largest acquisition to date, closed the three largest customer contracts in our history, and added a record number of devices to our platform, all while completing our first full fiscal year as a public company and consistently delivering strong financial results,” said Dean Hager, CEO of Jamf.

Is now the time to buy Jamf? Access our full analysis of the earnings results here, it's free.

Appian reported revenues of $104.9 million, up 28.6% year on year, beating analyst expectations by 10.1%. It was a very strong quarter for the company, with an impressive beat of analyst estimates and a full year guidance beating analysts' expectations.

Appian delivered the strongest analyst estimates beat and highest full year guidance raise, but had the slowest revenue growth among its peers. The stock is up 31.9% since the results and currently trades at $65.

Everbridge reported revenues of $102.8 million, up 36% year on year, in line with analyst expectations. It was a weak quarter for the company, with the guidance for both the next quarter and the full year below analyst estimates.

UiPath reported revenues of $289.6 million, up 39.3% year on year, beating analyst expectations by 2.27%. It was a weaker quarter for the company, with the outlook for both the next quarter and the full year below analyst estimates.

UiPath pulled off the fastest revenue growth but had the weakest full year guidance update among the peers. The stock is down 20.9% since the results and currently trades at $22.97.

Read our full, actionable report on UiPath here, it's free.

ServiceNow reported revenues of $1.61 billion, up 29% year on year, in line with analyst expectations. It was a solid quarter for the company, with accelerating growth in large customers.

ServiceNow had the weakest performance against analyst estimates among the peers. The company added 93 enterprise customers paying more than $1m annually to a total of 1,359. The stock is up 18.9% since the results and currently trades at $575.