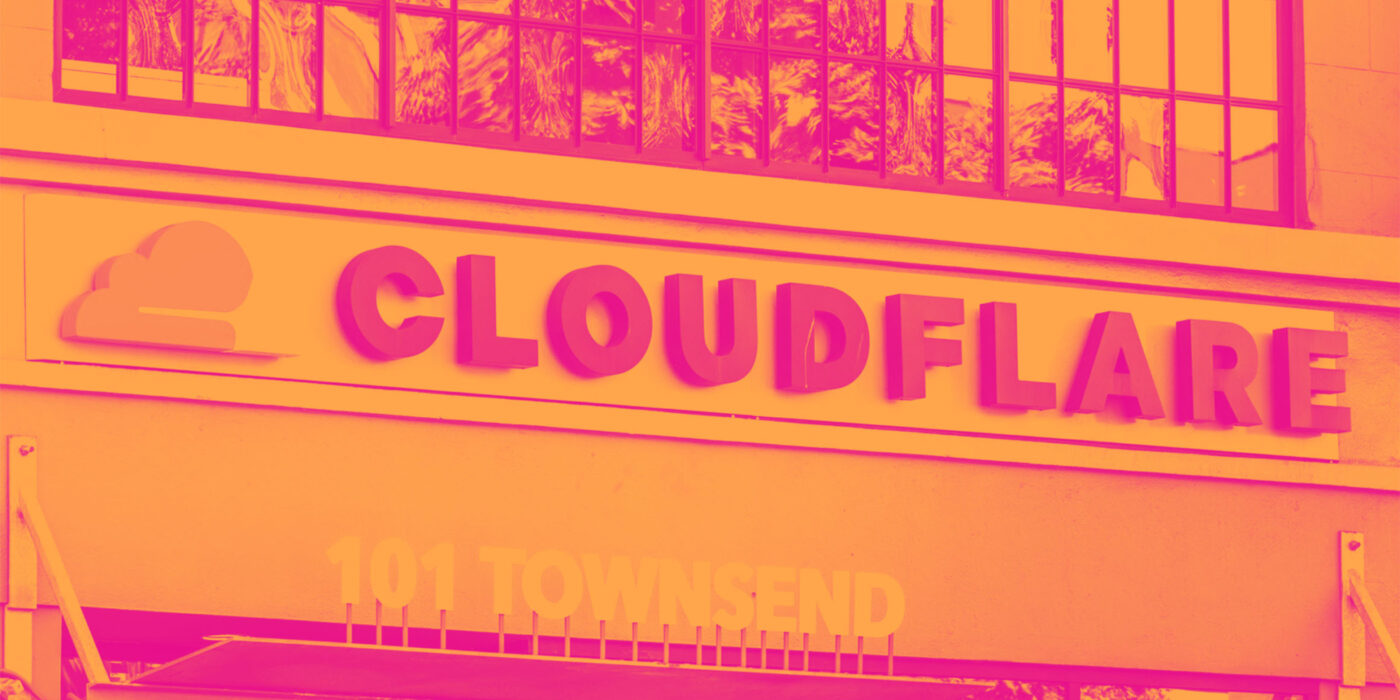 Q4 Earnings Outperformers: Cloudflare (NYSE:NET) And The Rest Of The Software Development Stocks

The end of the earnings season is always a good time to take a step back and see who shined (and who not so much). Let’s have a look at how the software development stocks have fared in Q4, starting with Cloudflare (NYSE:NET).

Founded by two grad students of Harvard Business School, Cloudflare (NYSE:NET) is a software as a service platform that helps improve security, reliability and loading times of internet applications and websites.

Cloudflare reported revenues of $193.5 million, up 53.7% year on year, beating analyst expectations by 4.72%. It was a very strong quarter for the company, with an exceptional revenue growth and a very optimistic guidance for the next quarter.

We think Cloudflare is a good business, but is it a buy today? Read our full report here, it's free.

GitLab delivered the highest full year guidance raise among its peers. The stock is up 56.9% since the results and currently trades at $51.95.

Bandwidth reported revenues of $126.1 million, up 11.5% year on year, beating analyst expectations by 6.72%. It was a weak quarter for the company, with revenue guidance for both the next quarter and the full year missing analyst estimates.

Bandwidth had the weakest full year guidance update in the group. The company added 55 customers to a total of 3,228. The stock is down 30.6% since the results and currently trades at $32.19.

Agora reported revenues of $40.3 million, up 21.4% year on year, beating analyst expectations by 6.41%. It was a weaker quarter for the company, with a full year guidance missing analysts' expectations.