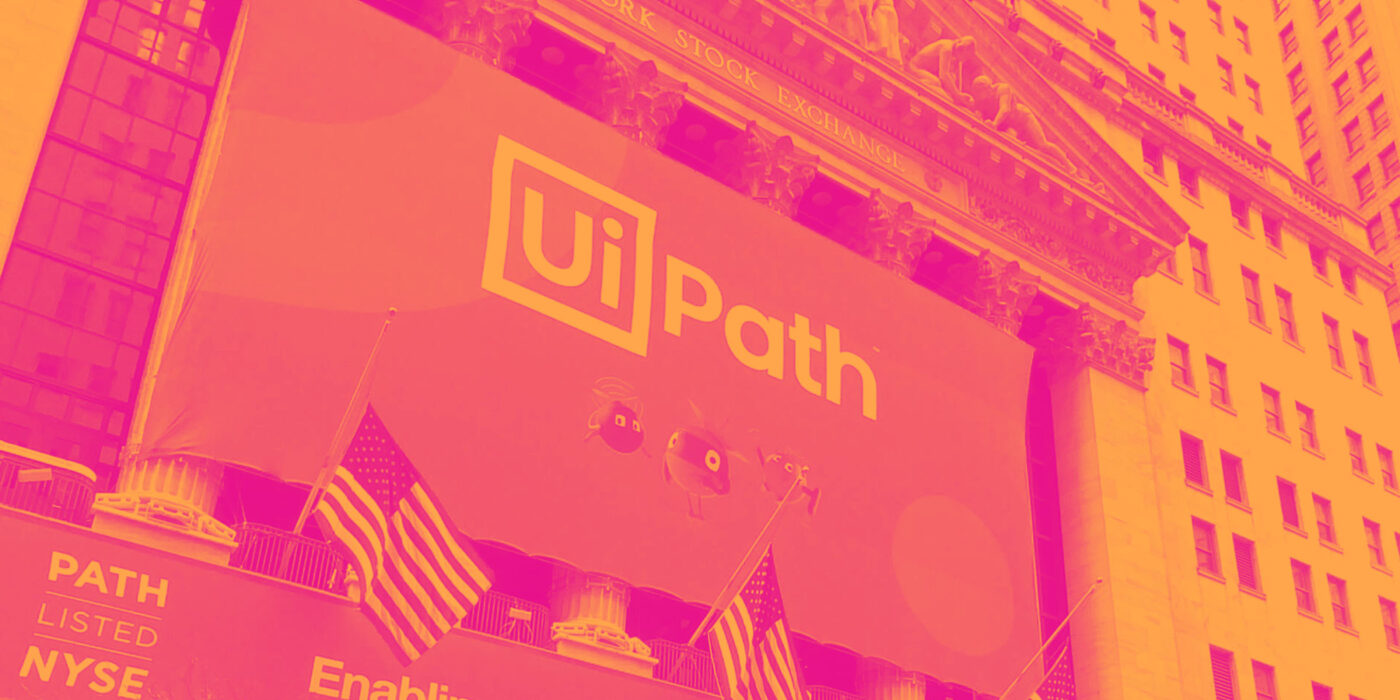 Q4 Earnings Outperformers: UiPath (NYSE:PATH) And The Rest Of The Automation Software Stocks

Quarterly earnings results are a good time to check in on a company’s progress, especially compared to other peers in the same sector. Today we are looking at UiPath (NYSE:PATH), and the best and worst performers in the automation software group.

“The UiPath team delivered a strong finish to fiscal year 2022 with fourth quarter net new ARR reaching a record $107 million, an increase of 72 percent year-over-year. We believe this is a testament to our highly differentiated end-to-end platform,” said Daniel Dines, UiPath Co-Founder and Chief Executive Officer.

UiPath scored the fastest revenue growth but had the weakest full year guidance update of the whole group. The stock is down 27.1% since the results and currently trades at $21.15.

Is now the time to buy UiPath? Access our full analysis of the earnings results here, it's free.

Appian reported revenues of $104.9 million, up 28.6% year on year, beating analyst expectations by 10.1%. It was a very strong quarter for the company, with an impressive beat of analyst estimates and a full year guidance above expectations.

Appian pulled off the strongest analyst estimates beat and highest full year guidance raise, but had the slowest revenue growth among its peers. The stock is up 14% since the results and currently trades at $56.20.

Everbridge reported revenues of $102.8 million, up 36% year on year, in line with analyst expectations. It was a weak quarter for the company, with a decline in gross margin compared to the previous year and full year guidance missing analysts' expectations.

ServiceNow reported revenues of $1.61 billion, up 29% year on year, in line with analyst expectations. It was a solid quarter for the company, with accelerating growth in large customers.

ServiceNow had the weakest performance against analyst estimates among the peers. The company added 93 enterprise customers paying more than $1m annually to a total of 1,359. The stock is up 10% since the results and currently trades at $532.