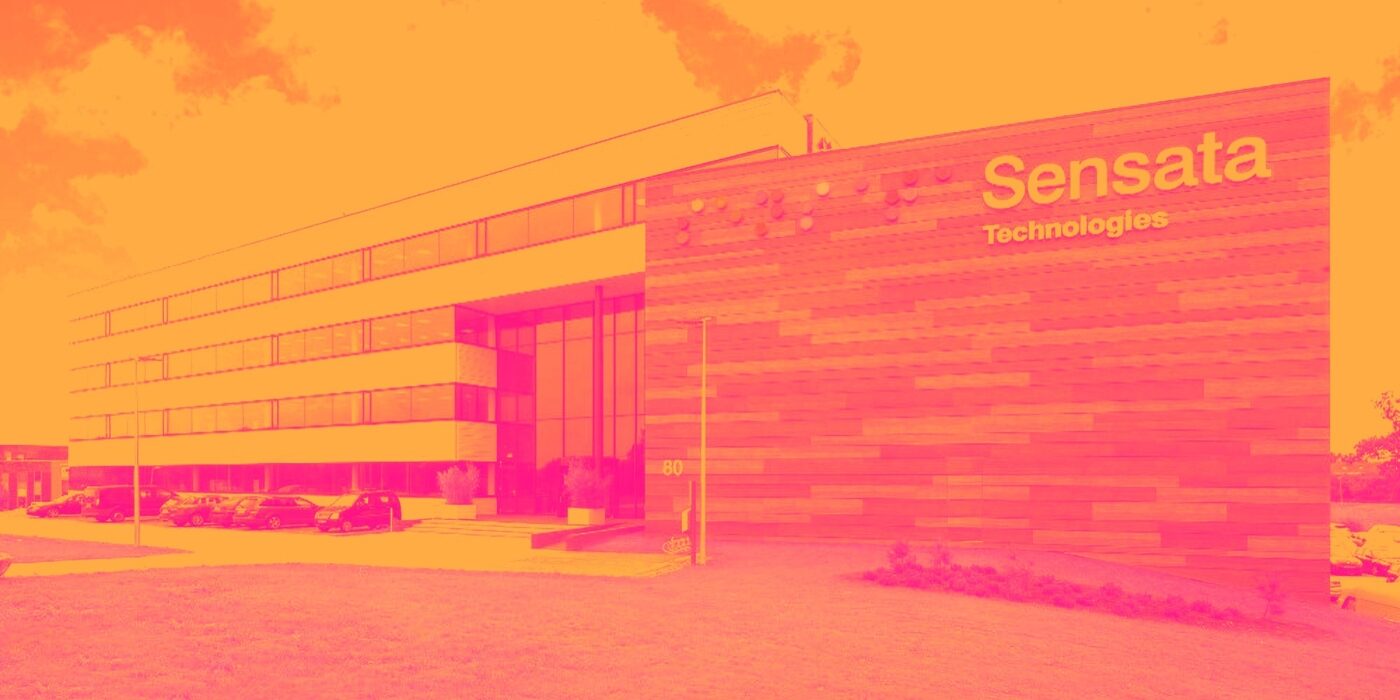 Earnings results often give us a good indication of what direction the company will take in the months ahead. With Q4 now behind us, let’s have a look at Sensata (NYSE:ST) and its peers.

Originally a temperature sensor control maker and part of Texas Instruments for 60 years, before eventually being spun out, Sensata Technology (NYSE: ST) is a leading supplier of analog sensors used in industrial and transportation applications, best known for its dominant position in the tire pressure monitoring systems in cars.

Read our full report on Sensata Technologies here, it's free.

NXP Semiconductors reported revenues of $3.03 billion, up 21.2% year on year, beating analyst expectations by 1.19%. It was a decent quarter for the company, with a significant improvement in gross margin.

MACOM Technology reported revenues of $159.6 million, up 7.48% year on year, in line with analyst expectations. It was an ok quarter for the company, with a significant improvement in gross margin and revenue guidance for the next quarter roughly in line with what analysts were expecting.

MACOM Technology had the weakest performance against analyst estimates among the peers. The stock is up 3% since the results and currently trades at $59.87.