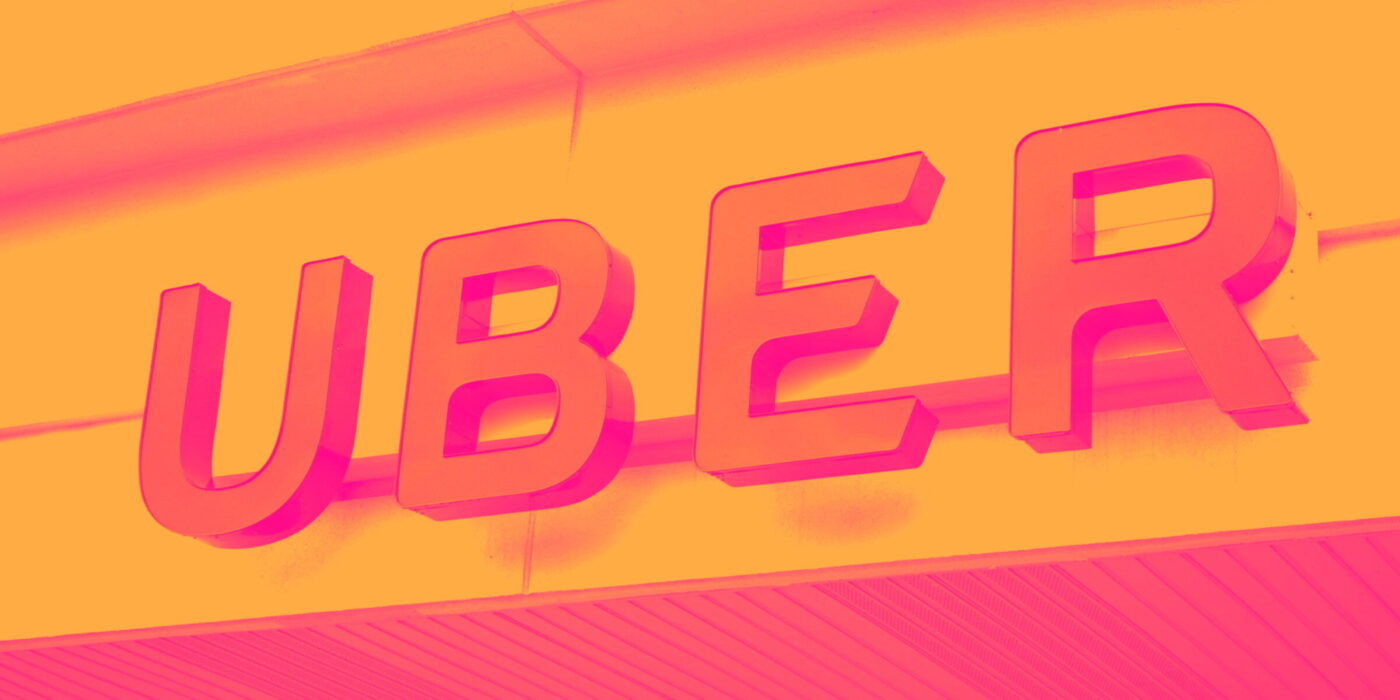 As we reflect back on the just completed Q1 gig economy sector earnings season, we dig into the relative performance of Uber (NYSE:UBER) and its peers.

The 4 gig economy stocks we track reported a decent Q1; on average, revenues beat analyst consensus estimates by 4.3%, while on average next quarter revenue guidance was 6.34% under consensus. Tech stocks have had a rocky start in 2022, but gig economy stocks held their ground better than others, with share price down 2.46% since earnings, on average.

“Our results demonstrate just how much progress we’ve made navigating out of the pandemic and how the power of our platform is differentiating our business performance,” said Dara Khosrowshahi, CEO.

Uber pulled off the strongest analyst estimates beat and fastest revenue growth of the whole group. The company reported 115 million paying users, up 11.6% year on year. The stock is down 14.2% since the results and currently trades at $25.26.

Lyft reported revenues of $875.5 million, up 43.7% year on year, beating analyst expectations by 3.46%. Despite the stock dropping on the results, it was still a decent quarter for the company, with strong revenue growth and growing number of users.

Angi reported revenues of $436.1 million, up 12.6% year on year, beating analyst expectations by 1.38%. It was a weak quarter for the company, with a declining number of users and a slow revenue growth.

Angi had the slowest revenue growth in the group. The company reported 6.7 million service requests, down 13.1% year on year. The stock is up 49.4% since the results and currently trades at $5.35.

Fiverr had the weakest performance against analyst estimates among the peers. The company reported 4.2 million active buyers, up 10.5% year on year. The stock is down 0.34% since the results and currently trades at $40.70.