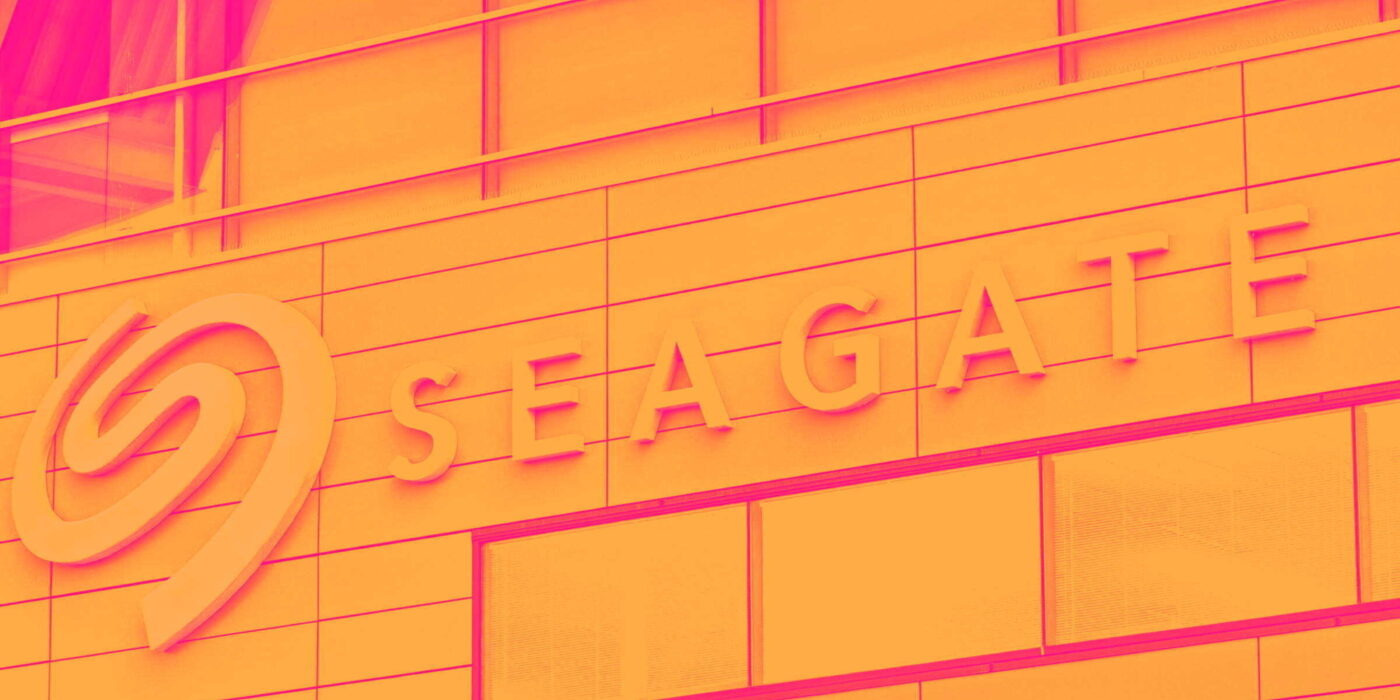 Looking back on semiconductors stocks' Q3 earnings, we examine the quarters’ best and worst performers, including Seagate Technology (NASDAQ:STX) and its peers.

The semiconductor industry is driven by cyclical demand for advanced electronic products like smartphones, PCs, servers and data storage. While analog chips serve as the building blocks of most electronic goods and equipment, processors (CPUs) and graphics chips serve as their brains. The growth of data and technologies like artificial intelligence, 5G, Internet of Things and smart cars are creating a next wave of secular growth for the industry.

The 20 semiconductors stocks we track reported a solid Q3; on average, revenues beat analyst consensus estimates by 1.92%, while on average next quarter revenue guidance was 1.97% above consensus. The technology sell-off has been putting pressure on stocks since November , but semiconductors stocks held their ground better than the software stocks, with share price down 2.59% since earnings, on average.

The developer of the original 5.25 inch hard disk drive, Seagate (NASDAQ:STX) is a leading producer of data storage solutions, including hard drives and Solid State Drives (SSDs) used in PCs and data centers.

Seagate Technology reported revenues of $3.11 billion, up 34.6% year on year, in line with analyst expectations. It was a solid quarter for the company, with a significant improvement in gross margin and revenue guidance for the next quarter above analyst estimates.

Is now the time to buy Seagate Technology? Access our full analysis of the earnings results here, it's free.

Advanced Micro Devices reported revenues of $4.31 billion, up 53.9% year on year, beating analyst expectations by 4.85%. It was a stunning quarter for the company, with a significant improvement in gross margin and strong revenue growth.

Is now the time to buy Advanced Micro Devices? Access our full analysis of the earnings results here, it's free.

Applied Materials reported revenues of $6.12 billion, up 30.6% year on year, missing analyst expectations by 3.33%. It was a weaker quarter for the company, with an underwhelming revenue guidance for the next quarter and a miss of the top line analyst estimates.

Applied Materials had the weakest performance against analyst estimates in the group. The stock is down 15.2% since the results and currently trades at $134.50.

Qorvo reported revenues of $1.25 billion, up 18.3% year on year, in line with analyst expectations. It was a decent quarter for the company, with a significant improvement in inventory levels but an underwhelming revenue guidance for the next quarter.

NVIDIA Corporation reported revenues of $7.1 billion, up 50.2% year on year, beating analyst expectations by 4.25%. It was an impressive quarter for the company, with a very optimistic guidance for the next quarter.