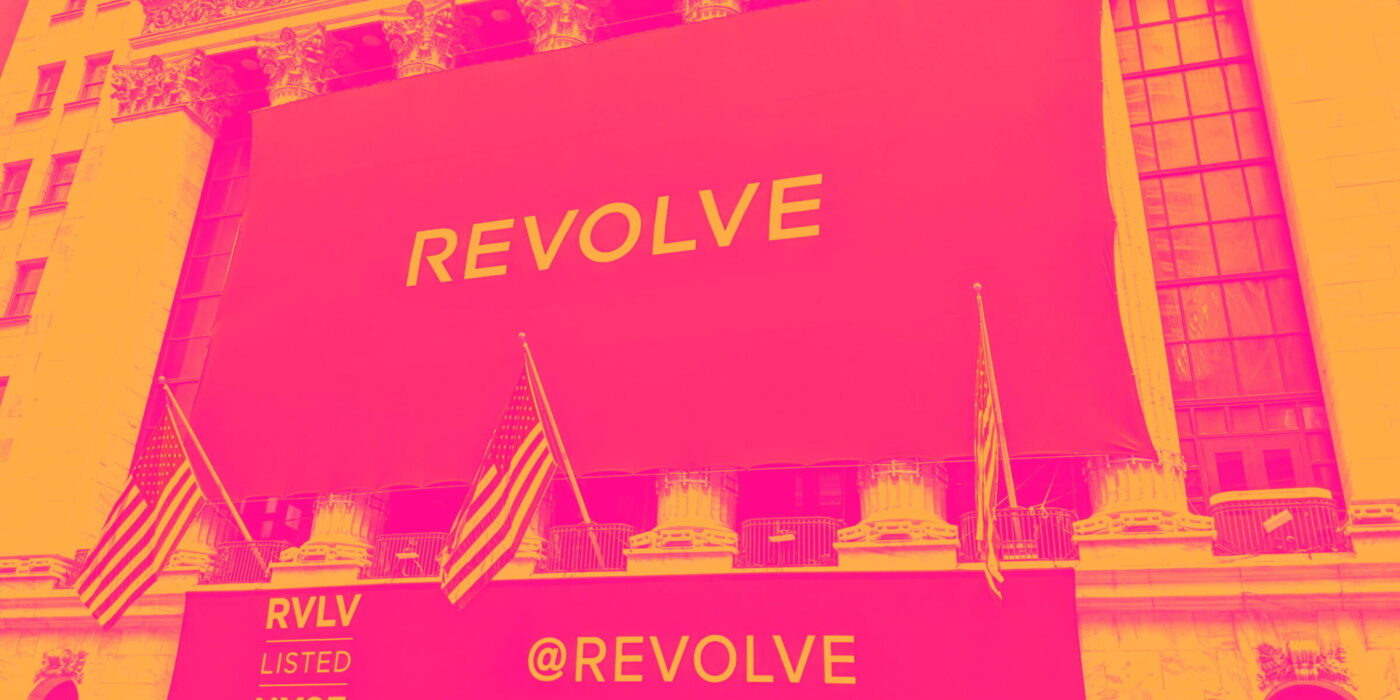 Q4 Earnings Roundup: Revolve (NYSE:RVLV) And The Rest Of The Consumer Internet Segment

As we reflect back on the just completed Q4 consumer internet sector earnings season, we dig into the relative performance of Revolve (NYSE:RVLV) and its peers.

Revolve reported revenues of $239.8 million, up 70.3% year on year, beating analyst expectations by 7.99%. It was a very strong quarter for the company, with an exceptional revenue growth and an impressive beat of analyst estimates.

“Our exceptional fourth quarter results demonstrate the power of our brands and our connection with the next generation consumer, highlighted by further acceleration of our net sales growth to 70% over the prior year and 63% over the fourth quarter of 2019,“ said co-founder and co-CEO Mike Karanikolas.

Is now the time to buy Revolve? Access our full analysis of the earnings results here, it's free.

Wayfair had the slowest revenue growth in the group. The company reported 27.3 million active buyers, down 12.5% year on year. The stock is down 9.78% since the results and currently trades at $109.51.

Farfetch reported revenues of $665.6 million, up 23.2% year on year, missing analyst expectations by 1.13%. It was a slower quarter for the company, with a miss of the top line analyst estimates.

Read our full, actionable report on Farfetch here, it's free.

Booking reported revenues of $2.98 billion, up 140% year on year, beating analyst expectations by 4.49%. It was a good quarter for the company, with an exceptional revenue growth and growing number of users.

Read our full, actionable report on Booking here, it's free.